What's a case swap? By traditional definition it means that 24 different brewers brew and bottle a beer of their choice, then bring 24 bottles along to an organised event. All brewers then swap a bottle with each other, and at the end of the day you walk home with 23 different types of beer from all the other brewers. It's a great way to try a whole load of different beer styles and get inspired by other home brewers showcasing their passion and skills. An important part of case swap is also to provide constructive feedback to one another once you've tried another brewers beer.

This was the second annual case swap event organised by the Merri Mashers. Both times it has been hosted by our President, Justin, in his back yard. We had a great turnout this year with close to 50 attendees. A great selection of food was provided by various members and served throughout the day. We also had 11 taps of quality home brew on offer, everything from Berliner Weisses to Double IPA's - all of which was exhausted at the end of the day.

The food selection was astounding. We started off with cured meats and cheese (some home made). This was followed by delicious fried chicken (Brook), home made kranskys (Wolfman), mussels, meatballs, a massive spit roast (Viv), you name it. Not only do we have some seriously talented brewers in the club, many of them seem to double as master chefs. Amazing!

Due to the overwhelming interest in this year's case swap we ended up with two different swaps. One containing 24 participants and the other with 12. There's no themes or guidelines to follow when brewing your beer for the swap so often you end up with lots of adventurous brews. How about a “Rosemary & Sage Berliner Weisse”, a “Barrel-aged Cherry Ripe Porter” or a “100% Brett DIPA”. There were many avant-garde brews but there was also many classic styles represented.
I think our members would agree that the Case Swap Xmas Party is one of the club's highlight events of the year. This year it was nothing less than a huge success.

Massive thanks to Justin and his family for hosting the event and allowing their home to be turned into a brewer's paradise for the day. The countdown for Case Swap 2016 has begun! 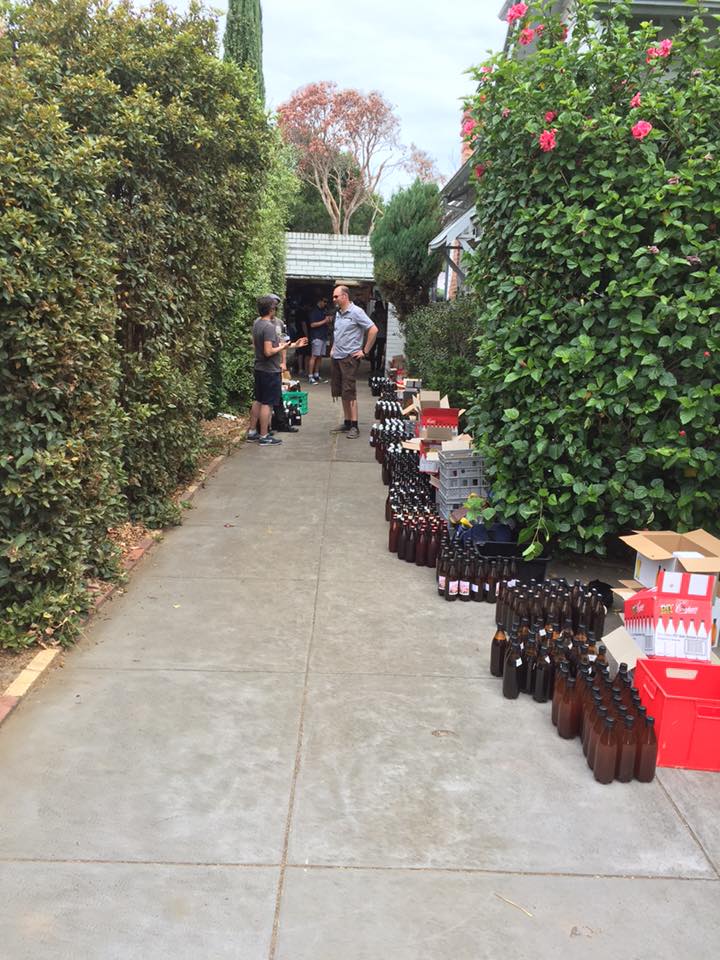 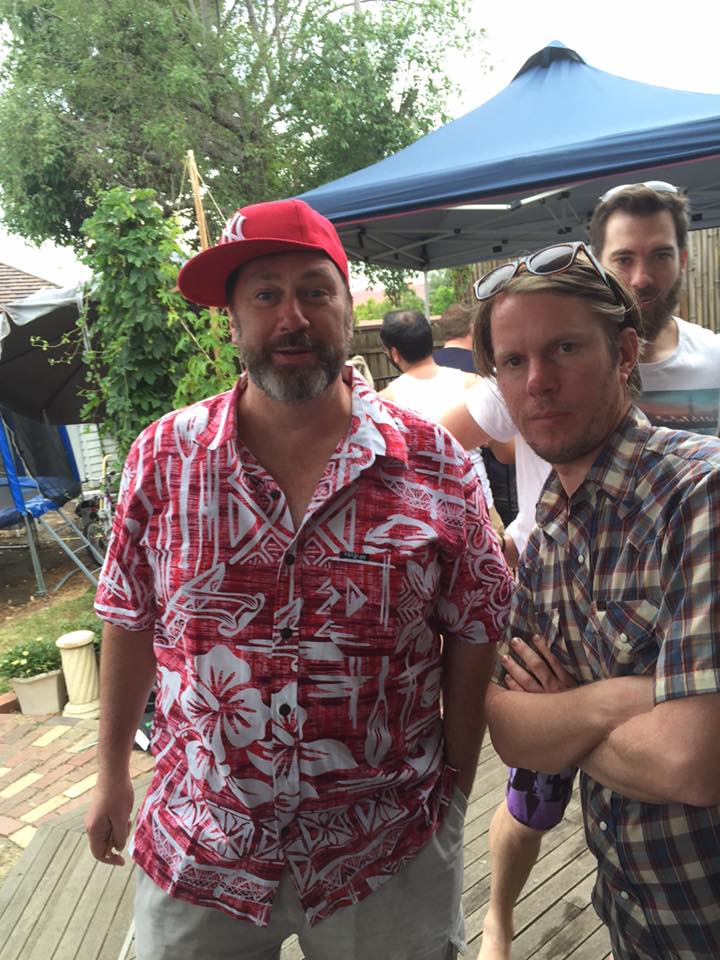 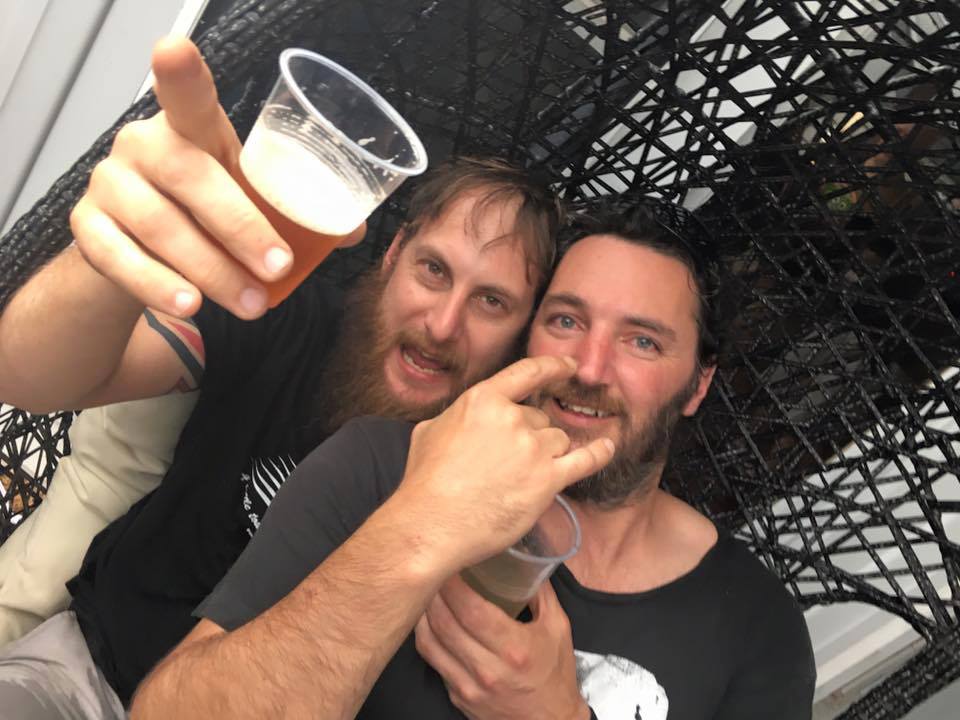 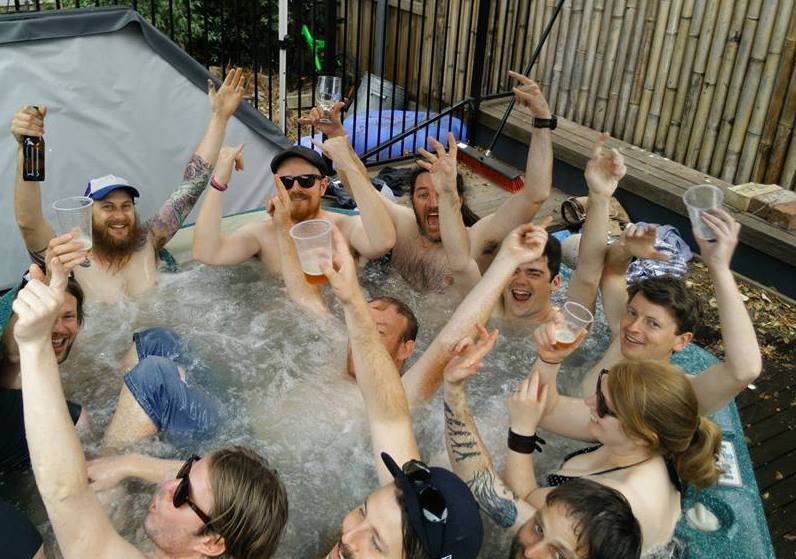